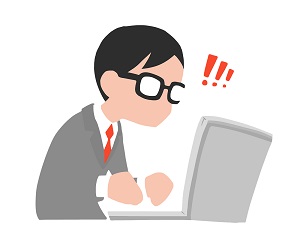 If you haven’t yet installed the latest Windows 10 or Windows Server update, here’s something to be aware of before you do.

You may not be able to update or install some third-party drivers. When you try, you might receive an error message that reads ‘Windows can’t verify the publisher of this driver software.’

In addition to that, the company added a message that reads ‘No signature was present in the subject,’ which you may see when attempting to view the signature properties I Windows Explorer.

A representative for the company explained that the two new changes were prompted by driver catalog files that were improperly formatted and caused errors during the validation process. Third-party software shops know and understand that beginning with the October 2020 updates, the rules are changing. If they haven’t changed with them, their drivers simply won’t update.

While it can be mildly annoying, and give you another hoop to jump through to keep your drivers updated, this is a good change, on the whole, and a short term issue. Third Party software developers are sometimes slow to respond to polite requests to change.

Microsoft has learned that the best and most effective method of ensuring compliance is to simply announce that a change is coming to give developers a chance to adapt, and then make the change. Once customers start complaining that they can’t get their favorite devices to work, vendors suddenly find the time to make the necessary changes.

All that to say, don’t expect this to be an issue for more than two or three months, if that.