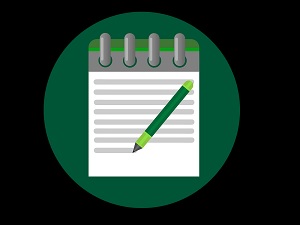 Scammers have found a new way to take advantage of people, so be on your guard.

The U.S. Department of Justice has recently issued an alert warning people of fake emails sent out asking recipients to take advantage of a post vaccination survey.

Naturally, as part of taking the survey, each participant will be asked a number of questions designed to trick the unsuspecting into parting with sensitive and personal information, which can be used to steal identities. In a bid to increase the response rate, these scammers promise a cash prize or other award for completing the survey and filling out the capture box at the end to claim their prize.

It should go without saying, but in case there was any doubt, there is no prize. Anyone who answers the survey questions and fills out the capture boxes is simply handing their personal information over to the scammers.

Vaccination resistance is down to around 20 percent and falling, and an average of more than 3 million people a day are now being vaccinated. So, this is a vast market indeed and the scammers have shown no signs of stopping, or even slowing down. Unfortunately, we can expect to see more of these kinds of campaigns for months; probably until spring of next year when we should finally put the pandemic behind us.

At that point, there will be increasingly little to gain by continuing the campaign, and it’s a safe bet that the scammers will move onto something with a larger victim pool. Until that happens though, if you know anyone who isn’t especially tech savvy and is likely to be taken in by this sort of thing, be sure they’re aware of the risks. If we all work together, we can minimize the impact of this latest campaign and hopefully save a few of our friends and loved ones from getting themselves into trouble.