Features Of The New Android 11 Phone 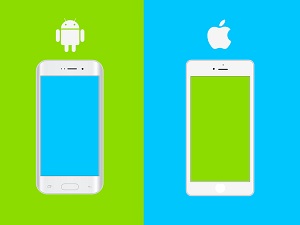 If you’re an Android user and you’re interested in getting the latest on offer from the company, Google has announced that they’re ready to release Android 11 to the general public.

As you read these words, the new OS should already be available for Google’s Pixel line (Pixel 2 and newer), OnePlus, Xiaomi, OPPO and Realme devices.

Here’s a quick preview of some of the new features Android 11 has on offer:

On top of these additions, the new OS also includes some additional privacy enhancements, including the ability to grant one-time only access to your location, camera or microphone. Each time you open an app that wants to use any of those, you’ll be re-prompted to grant permission for that use only.

Finally, Android 11 improves the way devices handle work and personal profiles. While this won’t matter much to personal users, Enterprise users will cheer, as it provides better separation between the two, preventing your IT admin from accessing any of your personal data.

All told then, there are a raft of good changes here you’ll probably love. Again, by the time you read these words, you’ll probably be able to put your hands on the latest from Google. Check it out at your next convenience!